The National Trust has created a truly incredible dining experience at The Hidden Hut just back off of from Porthcurnick Beach.

I’ve been wanting to go for a while and during our last trip to Cornwall I finally made it. Take a look at this stunning location and foodie experience…

Heading to The Hidden Hut

After parking in the car park, Henry my numerically minded partner and I headed down a big field hoping we were going in the right direction to find the hut. It’s not signposted and I love that it isn’t! 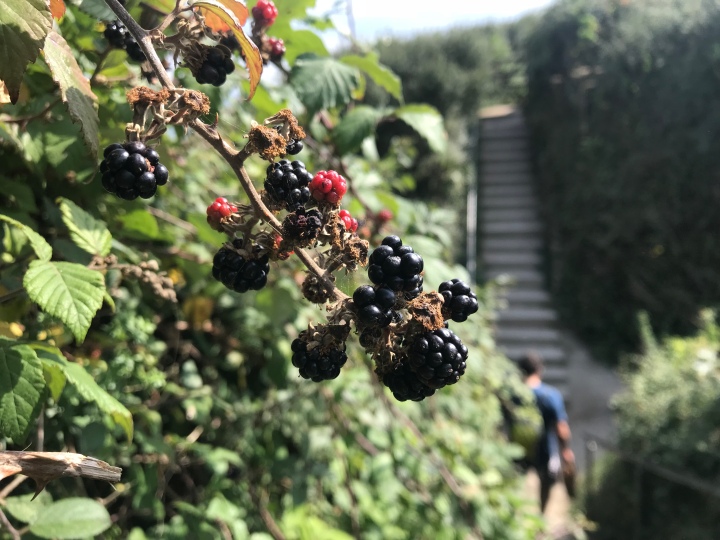 On our walk there we picked some blackberries from the hedgerows that were full of ripe little berries waiting to be eaten! I did have to avoid the many spiders though! EEK!

We soon came across a tiny well worn path and after a few minutes walking a bay appeared and we went down some stairs, up some stairs and popped up in the middle of the bay’s coastline with The Hidden Hut right in front of us. Small green with tables out the front and log benches up the hill around the barbecues.

It is as it says, a hidden hut on the beach serving the best locally sourced food. After many years of hosting feast nights and gaining popularity from word of mouth, critical acclaim followed and tickets for their foodie events are now like gold dust.

This hidden gem has grown, what started as a shack and a barbecue has evolved into a much bigger shack and several barbecues! The hut is a pale green with terracotta pots full of herbs, modern bulb lights and big slabs of wood.

Feast Nights at The Hidden Hut

The feast night concept is like a big family picnic, they provide the food and fire but you’ll need to bring cutlery, plates and any drinks you want. Dressing for the weather is essential as the feasts happen regardless of the forecast! Every week there’s a different theme or focus for the food and it’s diverse they range from everything from curry to lobster.

The lunch menu is amazing too, apparently it changes often depending on the seasonal and local produce available.

Lunch at The Hidden Hut

Despite our best efforts to get tickets to one of the feasts, they were sold out within minutes, I told you they were like gold dust. But we didn’t let it deter us from heading down for a pasty and an ice cream. It’s the best pasty I’ve ever had, so I’m really glad we made the effort to go. There were lots of lovely other dishes and cakes to pick from too.

After our pasties we grabbed some ice creams, I opted for the cherry and clotted cream and it was incredible!

We then went down to stroll along the beach and walk though the rock pool bits at either end of the bay. 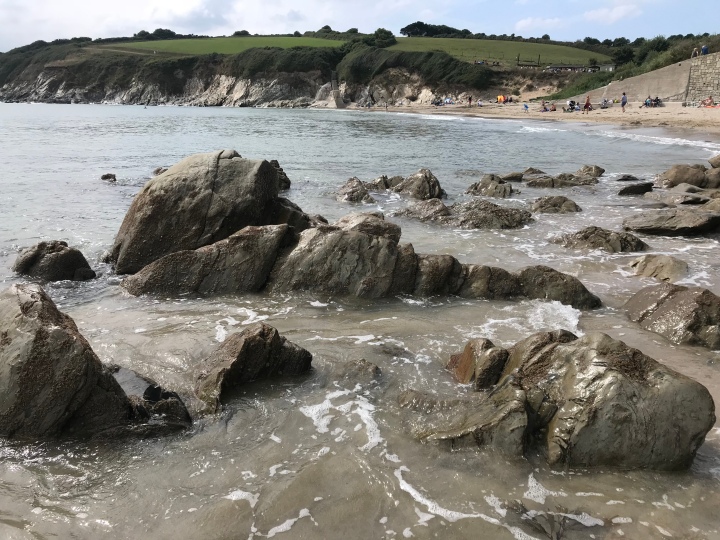 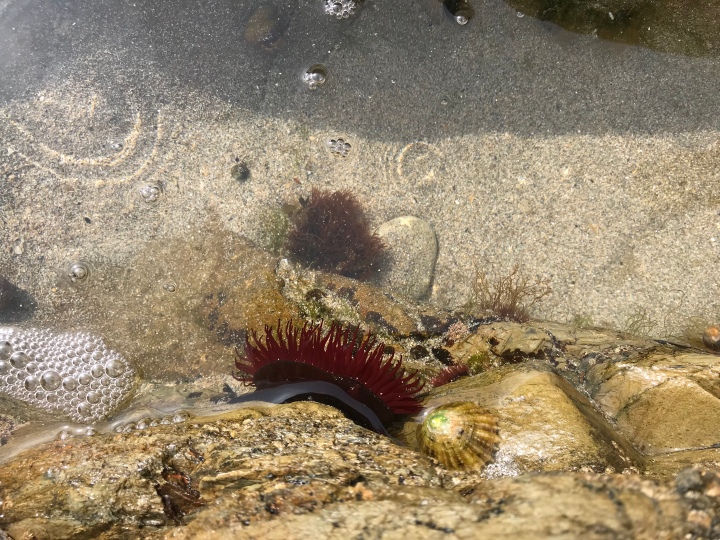 It’s such a glorious location, very quiet apart from some coastal path walkers and a couple of people chilling out on the beach. When we go back we’ll definitely take a blanket and a book so we can sit and enjoy the surroundings for a bit longer.

This year The Hidden Hut has introduced early morning beach breakfasts, which is just like the night feasts. They sound amazing and I really, really want to go to one of these! Can you imagine being sat in the early morning light on the beach? I can – what a way to start the day!

We’ve booked a trip back to Cornwall at the beginning of September but there aren’t any scheduled yet for that time, I’ll have to cross my fingers and hope they add a few more to the schedule.

It was such a lovely place to go for lunch and we’ll definitely be heading back and spending longer for a day of escapism! Have you ever visited or been to one of the feasts? I’d love know what you at and thought of it. If you haven’t I hope it gives you a bit of travel inspiration for your next trip to Cornwall – happy feasting!

One thought on “Beach breakfasts and night feasts at The Hidden Hut, Porthcurnick Beach”

This site uses Akismet to reduce spam. Learn how your comment data is processed.

Welcome to Bright Lights Big City!
Hi I’m Bex, I live in a beautiful county called Hampshire on the South Coast of the UK. The county is famous for growing watercress, its maritime history and being Jane Austen’s home.

If day trips and big eats are your thing, you’ve landed in the right place. I’ll be sharing my travels, great places to eat and as many different and unique experiences as I can with you through this blog.

Take a look around to see what I’ve been up to lately. All my posts are under ‘Home’ but head to ‘Start Here’ if you’re new here.

Don’t forget you can also search by location under ‘Destination’. 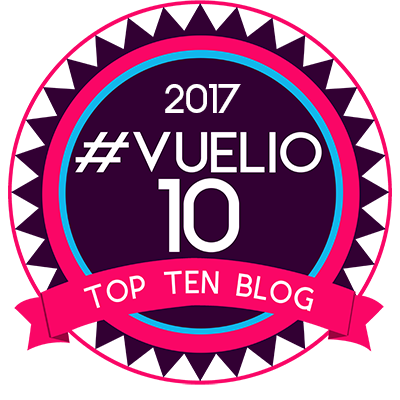